Sheppard Pratt Health System is a Towson, Maryland-based not-for-profit provider of behavioral health and related services.  The Sheppard Asylum was established in 1853 through the efforts and contributions of Moses Sheppard, whose vision was a facility providing courteous treatment and comfort to all patients.  The Sheppard Asylum was built on what had been a 340-acre farm a few miles north of Baltimore City.  The future of the Asylum was greatly enhanced by an endowment from wealthy merchant and philanthropist Enoch Pratt upon his death in 1896.  The Sheppard and Enoch Pratt Hospital continues in operation today as the headquarters of Sheppard Pratt’s statewide behavioral health system.  Sheppard Pratt is the largest mental health treatment and special education resource in Maryland, operating programs in 27 locations in 14 Maryland jurisdictions and Virginia. Sheppard Pratt is consistently named one of the top ten psychiatric hospitals in the nation in a poll conducted by U.S. News & World Report.  In addition, it is the only wholly independent, freestanding psychiatric hospital to be recognized among the leading hospitals in the rankings which otherwise include large academic medical institutions with psychiatric services. 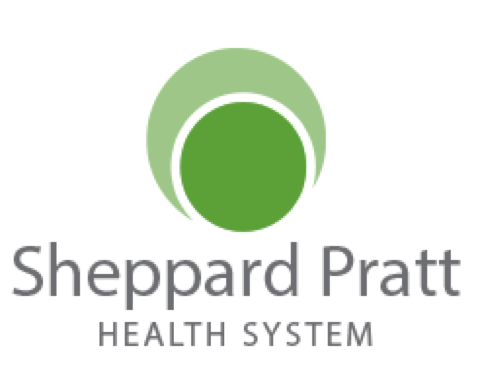 As part of a multi-year strategic planning initiative, Sheppard Pratt developed a $185 million Capital Improvement Program (CIP). The CIP included (1) the development of a replacement facility for Sheppard Pratt’s existing psychiatric hospital in Ellicott City, Maryland at an estimated cost of $100 million, (2) certain improvements to its Towson campus totaling $30 million, (3) the development of a medical office building with an estimated cost of $25 million and (4) renovations to a warehouse property owned by Sheppard Pratt totaling approximately $15 million. The new 150,000 square foot psychiatric hospital is being constructed on a 44 acre campus (already owned by Sheppard Pratt) located in Elkridge, Maryland.

With the assistance of Wye River, Sheppard Pratt evaluated its financing alternatives and its capacity to support additional debt to fund its CIP.  Based on that assessment, Sheppard Pratt elected debt-finance $100 million of the $185 million CIP.  Wye River conducted a financing solicitation on behalf of Sheppard Pratt for both capital markets and bank based financing solutions. After consideration of multiple financing proposals, Sheppard Pratt selected a bank-based financing with a 30 year amortization term and a conventional fixed interest rate committed for 15 years.  Because it received such favorable pricing and terms, Sheppard Pratt was able to (1) refinance its Series 2012A Bonds at a lower rate and with a longer commitment term and (2) refinance its Series 2012B Bonds at a favorable fixed rate in the face of potential rising short-term rates.

Wye River has had the pleasure of working with Sheppard Pratt since 2011 when it assisted Sheppard Pratt with the refinancing of its then outstanding Series 2003 and 2009 Bonds, which produced considerable debt service savings.  In connection with 2017 financing for the CIP, our services included: