The oldest Episcopal school west of the Rockies, the Oregon Episcopal School (“OES”) is located on a 59 acre campus 15 minutes outside of Portland and has an enrollment of 868 students in grades K – 12. It had a $25 million operating budget and an investment portfolio with an approximate value of $25.7 million at the time of its financing. 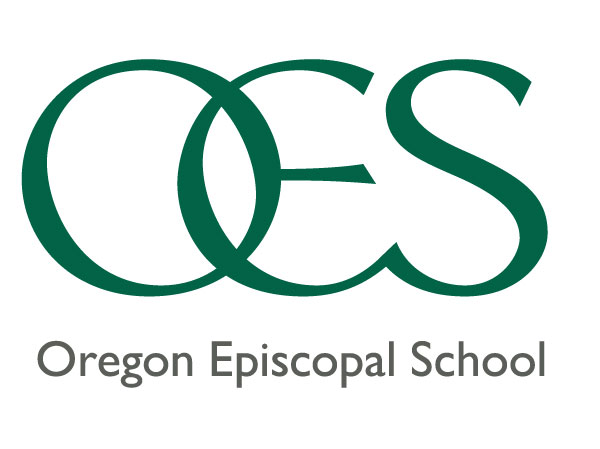 The OES project comprised a new Lower School building that will house the School’s entire Pre-Kindergarten through 5th grade program that currently occupies two buildings. The new 2 ½ story building will be built on the site of the Beginning School building, which will be demolished to make way for the new structure. The new Lower School will comprise about 45,000 square feet, providing larger classrooms, collaboration spaces, and additional spaces, not included in the current facilities that total about 34,000 square feet.

OES desired to refinance its existing debt and consolidate that refinancing with the financing of its new project, with an annual debt service result that was comfortably supportable from operations. It wanted a portion of the new money financing to be structured in a manner that would enable ready repayment without penalty from Capital Campaign donations. However, because only half of its Campaign was pledged at the time of closing, it also wanted a feature that provided the option to convert half of the Campaign bridge financing into permanent debt within five years of issuance. A further complicating factor was poorly designed interest rate swaps that hedged the outstanding debt (structured by OES’ prior advisor) and whose value was substantially out of the money. The plan of finance that was ultimately developed comprised two series of variable rate obligations – one for approximately $11.5 million that served as permanent financing and the other for approximately $11 million which was designed to be repaid by the Capital Campaign. The two interest rate swaps were restructured to create perfectly hedged financing and the School’s desired conversion feature was integrated into the second series of bonds.

Wye River was engaged in 2015 to coordinate a financing planning process working closely with select Board members and management. Our firm developed a financial model, planning memoranda and PowerPoint presentations to guide decision making and the design of the financing. Once the plan of finance was resolved, Wye River conducted a competitive solicitation securing 12 proposals out of 25 banks that were solicited. The difference in credit spreads bid by those banks ranged over 150 basis points demonstrating the value of a broad based solicitation effort. With the School’s selected bank, Wye River then coordinated transaction documentation, the bond issuer application and approval process, the swap restructurings and the final closing memorandum and tax work. The transaction closed in early 2016.