Founded in 1938, Miami Country Day School is an independent school for pre-kindergarten through grade 12, located on a 16-acre campus bordered by the Biscayne Canal in Miami, FL. At the time of its financing in 2015, the School enrolled over 1,200 students, had an operating budget of approximately $28 million, unrestricted cash and investments of approximately $16 million and outstanding debt of approximately $3 million. 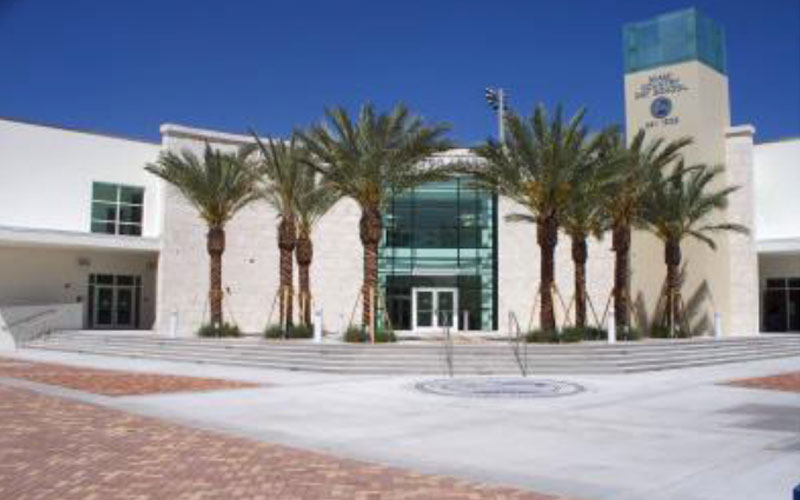 The School’s project involved the construction of a new Center for the Arts, a parking facility on a portion of its campus and purchase of new property to be developed as athletic space and STEM education space in future. The Center for the Arts consisted of 40,000 sq. ft. of visual art, drama, dance and music classrooms, as well as a 650-seat performing arts auditorium. The newly constructed parking deck included 3 stories and 350 parking spaces.

Miami Country Day School sought to bridge finance a portion of its ongoing Capital Campaign for the Center for the Arts project through this transaction. Based on discussions with the School, the decision was made to separate the financing into two separate facilities to accomplish that goal.

Accordingly, Miami Country Day School’s financing comprised two series of tax-exempt debt obligations totaling $30 million. The Series 2015 A Bonds were structured as an interim facility to be repaid within 15 years from Capital Campaign proceeds. The 2015 B Bonds were structured as permanent debt and designed to be repayable over 30 years from the School’s annual operations. The 2015 A and B Bonds had an underlying variable rate, but the 2015 B Bonds were “synthetically” converted to fixed rate obligations through the use of interest rate swaps. The resulting costs of capital were below 2.85%.

Wye River had the privilege to work closely with a select group of Board members and management to assess the School’s debt capacity and then plan its project financing. More specifically, our services included: