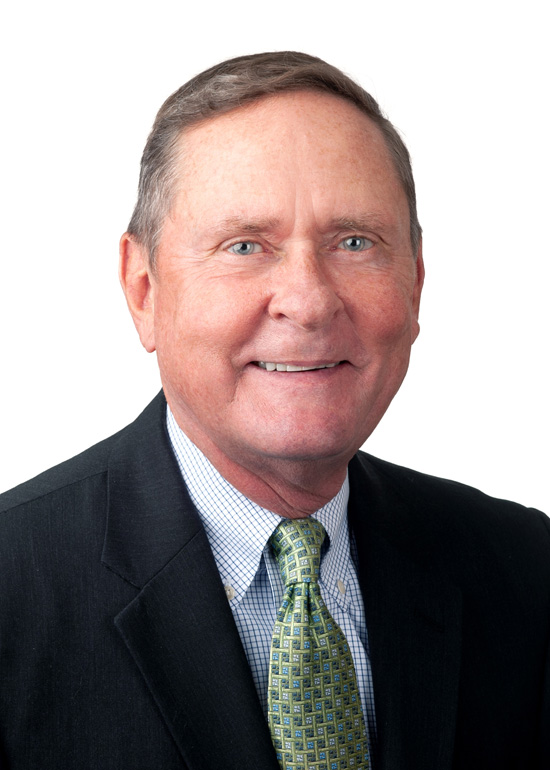 Mr. Kiley has 35 years of public and corporate finance experience. Prior to joining Wye River Group in 2018, Mr. Kiley served as Managing Director and Head of the Tax-Exempt Financing Group of SunTrust Robinson Humphrey from 2013 to 2017. From 1983 to 1992, Mr. Kiley was a Vice President in the Municipal Capital Markets Group of Bankers Trust Company and BT Securities Corporation in New York. From 1992 to 1995, he served as a Vice President in the Public Finance Group of Morgan Stanley working out of both New York and Orlando, Florida. Mr. Kiley then joined SunTrust Robinson Humphrey (Orlando) until 2009 when he became a Senior Managing Consultant in the Healthcare and Higher Education Group of Public Financial Management (PFM). Mr. Kiley is a graduate of the University of Pennsylvania – Wharton Graduate Division (MBA), Marquette University Law School (JD) and University of Notre Dame (BA) and is a Registered Municipal Advisor (Series 50).