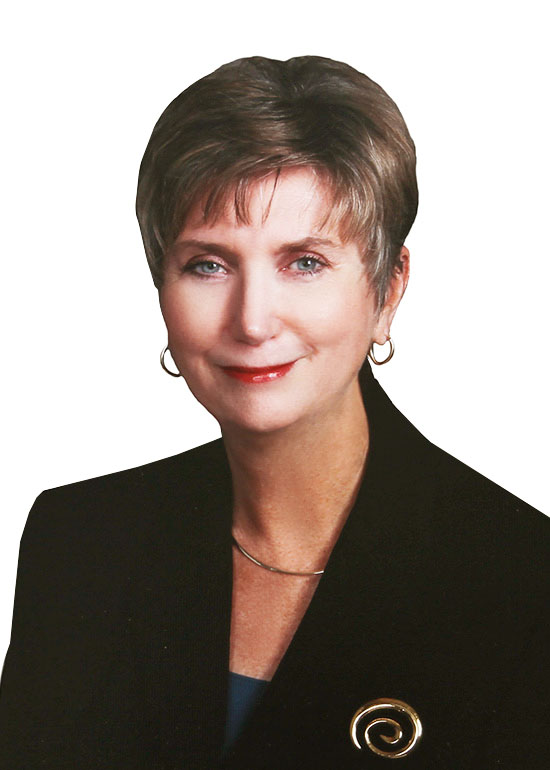 Mrs. Bell has over 35 years’ experience in local government finance. During her tenure as the CFO for the City of Winston-Salem, NC (2003-2013), she held a distinguished record in administering financial operations while maintaining the City’s sound financial condition and “AAA” credit ratings. She was strategically involved with a variety of economic development projects that include recruitment of major employers, public private partnerships for downtown development projects and the construction of a new baseball stadium in downtown Winston-Salem.

Denise also served as Administrator for the Winston-Salem Police Officers’ Retirement System, developing a strategy to improve the funding status of the plan which included a debt issue. She served as President to a non-profit corporation which successfully minimized the cost of the City’s risk management program. Denise is a Certified Public Finance Officer in the Government Finance Officers’ Association (GFOA) and has served as co-chair of the GFOA’s Committee on Retirement and Benefits and the Women’s Network.

Mrs. Bell is a graduate of the University of North Carolina at Greensboro with a BS in Business Administration (1977) and MBA (1982). She is a Registered Municipal Advisor (Series 50).