Wye River Group proudly served as the City of Salisbury’s independent financial advisor for this transaction. 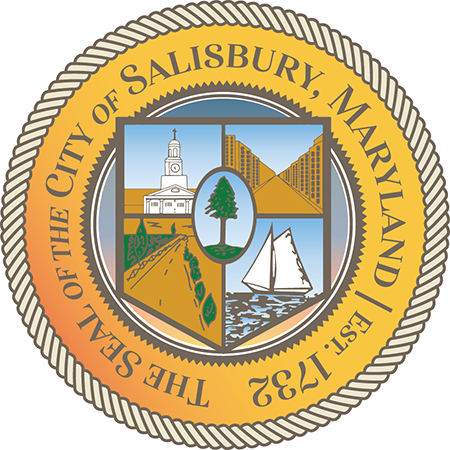 Incorporated by the State of Maryland in 1854, Salisbury is the county seat in Wicomico County and the largest city in the State’s Eastern Shore region. Salisbury is the principal city of the Salisbury, Maryland-Delaware Metropolitan Area, which consists of Somerset, Wicomico, and Worcester counties in Maryland and Sussex County in Delaware. The City is the commercial hub of the Delmarva Peninsula. Salisbury’s location at the head of the Wicomico River was a major factor in its growth.

Wye River Group was engaged by the City in 2019 following a Request for Proposals for Financial Advisory Services. We have assisted the City with two general obligation bond issuances since our engagement, the proceeds from which financed certain capital projects of the City and refinanced certain outstanding debt obligations.