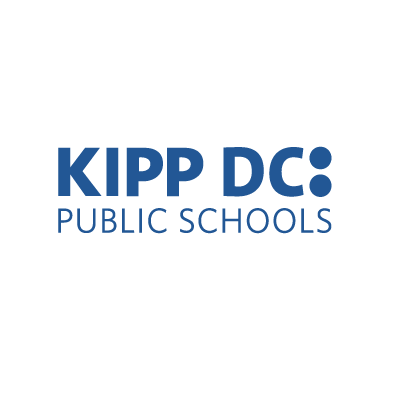 KIPP DC is part of the nationally acclaimed KIPP (Knowledge is Power Program) network of schools, which has been widely hailed as one of the country’s most successful innovations in educating low-income minority youth. In 2001, a team of dedicated educators founded KIPP DC and opened with 80 fifth grade students in a church basement. Today, KIPP DC serves approximately 6,900 students in grades PreK3 through 12 in 18 high-performing charter schools across 7 unique campus properties in Washington DC.

Wye River has served as KIPP DC’s independent financial advisor on numerous transactions over the past decade.

In its most recent transaction in late 2020, KIPP DC is financing and developing a new $90 million high school campus at the former Ferebee-Hope School. The new high school will serve 825 students and include state-of-the-art academic and extracurricular space as well as extensive recreational facilities and community amenities. KIPP DC secured a $50 million tax-exempt, fixed rate non-bank qualified bond to fund a portion of the development of the project.

On behalf of KIPP DC, Wye River conducted a competitive solicitation of over two dozen prospective lenders. KIPP DC’s financing was structured as non-bank qualified tax-exempt bonds with a low cost conventional fixed rate . The bonds feature a draw down structure and interest only period during construction and a long initial fixed rate term. The bonds are parity indebtedness under an existing Master Trust Indenture which governs all of KIPP DC’s outstanding long term debt.

Wye River has served as KIPP DC’s independent financial advisor on numerous transactions over the past 15 years. In its most recent transaction, KIPP DC is financing a new $90 million high school and recreation center at the former Ferebee-Hope School in Ward 8. See the announcement from the DC Office of the Deputy Mayor for Education HERE. The new high school will serve 825 students and include state-of-the-art academic and extracurricular space as well as extensive community amenities. KIPP DC secured $50 million of tax-exempt financing through the District of Columbia to support the development of the project.